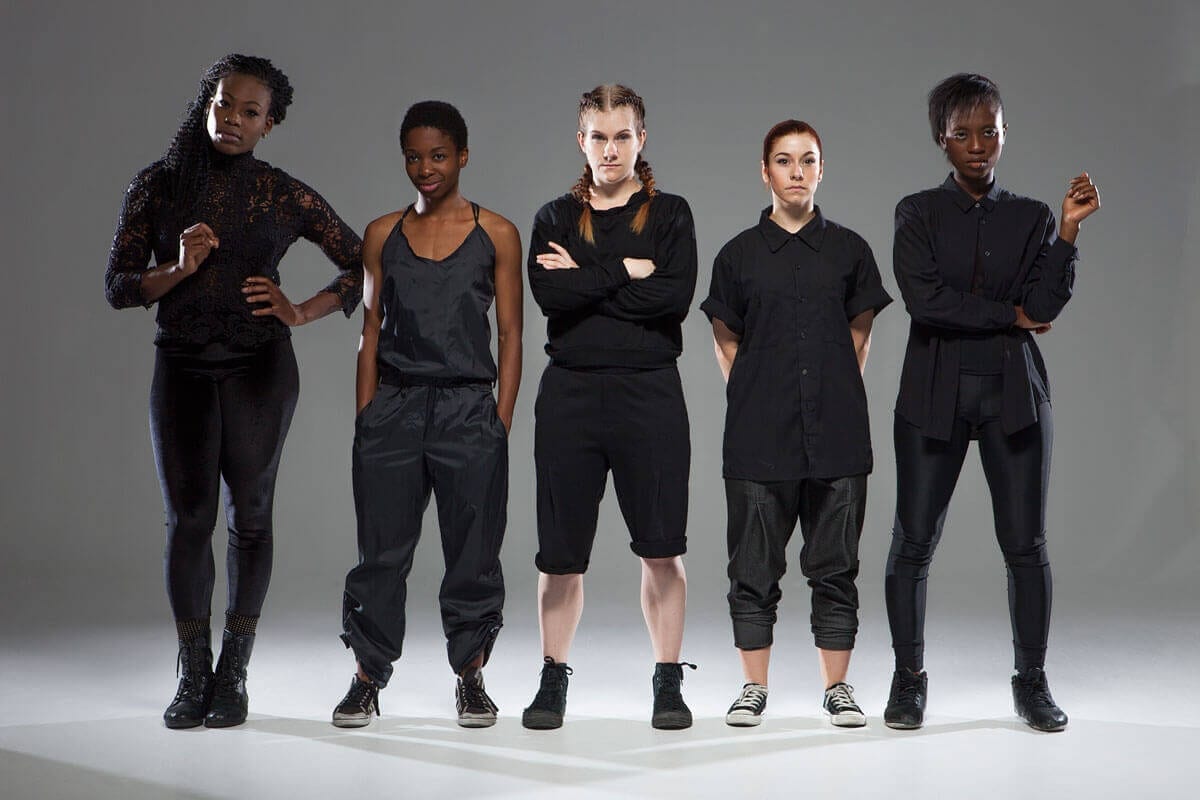 Can we resist the excesses of modern life or will they end up permanently scarring our mental health?

This is the question Alexandra ‘Spicey’ Landé of EBNFLOH Dance Company asks in Complexe R, which refers to that part of the brain that has been nicknamed the Reptile Brain because the behavioural traits for which it is responsible are most often observed in reptiles. Her ongoing quest to de-compartmentalize and to reorder dance hierarchies has resulted in choreographies greatly influenced by urban dance – particularly by Hip Hop.

For her most recent creation, Landé assembled a quintet of street dancers to explore the complexes, limits and obsessions of everyday life. Hunger for power and a frenzied search recognition make up the symptoms of a collective pathology to be either resisted through rebellion or evaded via false paradises.

© 2019 EBNFLŌH. All Rights Reserved. Designed and managed by Aïkigi Web